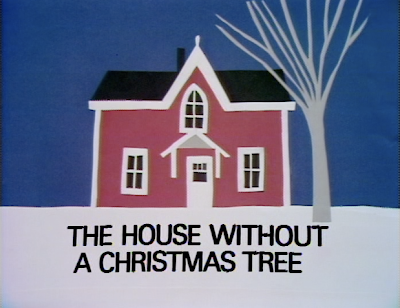 Watching The Homecoming and The House Without A Christmas Tree were annual events in my house when I was growing up in the 1970s.  What Christmas program do you remember looking forward to watching every year when you were a child?