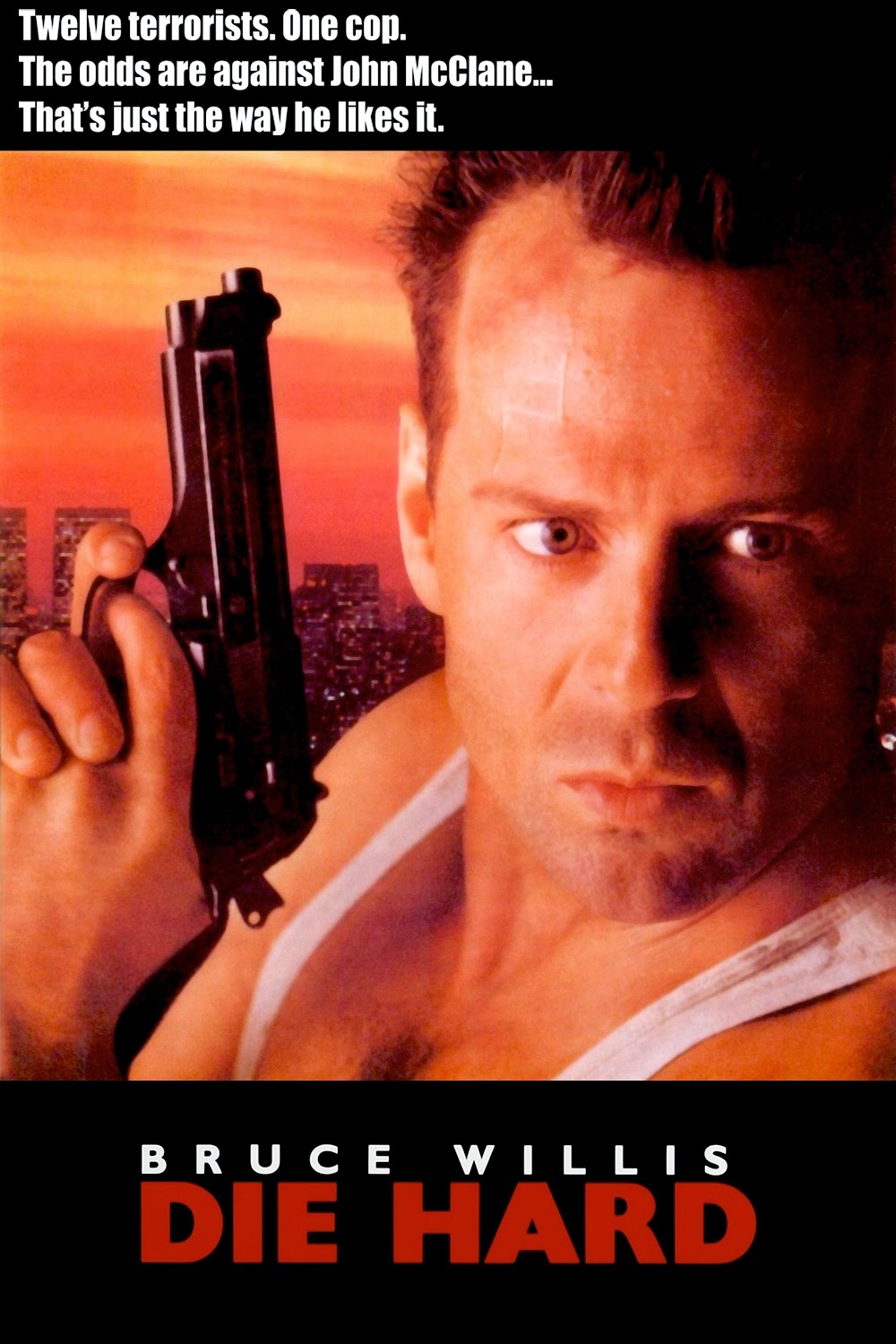 1) What is the first Christmas special you remember watching?
Rudolph (I just loved watching the stop motion specials) and  A Charlie Brown Christmas 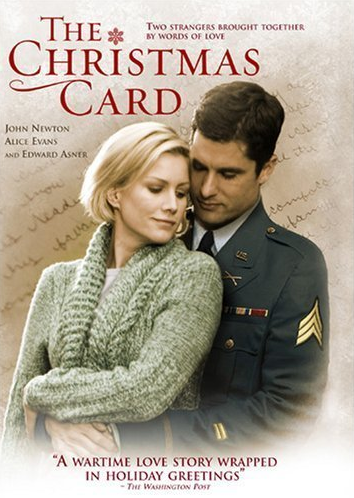 5) What are your 3 favorite Christmas episodes of a TV sitcom or drama?
I am going to expand this to many different categories.

*Favorite made for TV movies:
Debbie Macomber’s Trading Christmas (Hallmark)- What happens when a widow finds out her college daughter wants to do her own thing for Christmas, she decides to trade homes with a successful writer (currently with writer’s block) for the holidays to be near her daughter…..of course there are some issues. Combine great acting with dialogue, music & chemistry and this is makes for an entertaining and relaxing movie.
Love at the Christmas Table (Lifetime)- when a lifetime of holiday traditions, community and holiday spirit combine for a great romance story that really knows how to develop the story. Great acting and music!
Tie between – The Christmas Card,  A Grandpa for Christmas,  3 Day Christmas & Hitched for the Holidays

*Favorite classic sitcom or short story episodes:
The Twilight Zone  Night of the Meek
The gift that keeps on giving: He's best known for 'The Honeymooners' (which had a classic holiday episode of its own with ''Twas the Night Before Christmas'), but Art Carney is also the star of this 'Twilight Zone' gem, in which he plays drunkard department store Santa Henry Corwin. Fired after arriving for work late and sloshed, Henry wanders into an alley and finds a bag filled with gifts. The spirit of the holiday is one of the few bright spots in Henry's life, and as he begins handing out the gifts, he realizes the bag is able to produce any gift a recipient requests. After a brief jail stint that ends with Henry changing the mind of his mean, skeptical former boss, he continues handing out gifts until one of his giftees points out that Henry has taken nothing from the bag himself. All he wants? To continue playing Santa every year, a wish that's granted when he finds an elf with a reindeer-driven sleigh waiting to whisk him off to the North Pole.

M*A*S*H  Death Takes a Holiday
The gift that keeps on giving: Series star Mike Farrell wrote and directed this touching episode, in which Father Mulcahy organizes a Christmas party for the local children, and we learn that stuffy Charles Winchester is actually a big old softie who's been hoarding his fancy chocolates not for himself, but to gift to the kiddies. The tearjerking heart of the episode, however, involves a soldier who's mortally wounded, prompting Margaret, Hawkeye and B.J. to do anything they can to keep him alive until Dec. 26, so his family won't have to remember Christmas as the day their father/son/husband died.

The Andy Griffith Show  The Christmas Story
The gift that keeps on giving: Barney Fife (Don Knotts) as Santa is but one of the delights of this simple, sweet episode. Most of the action takes place in the Mayberry jail, where, after department store owner (and resident Scrooge) Ben Weaver demands that Andy lock up local moonshiner Sam Muggins, Muggins' family, as well as Andy's, gather to celebrate the holiday with Sam. After witnessing how Sam and Andy and their broods can turn the jailhouse stay into a warm, inviting celebration, Weaver gets himself arrested so he can be part of the fun, and he ends the holiday by getting a nip of Sam's hooch himself.

*Favorite recent (approx. last 25yrs) sitcom episodes:
Home Improvement – Yule Better Watch Out  (this series has many good Christmas episodes but this was it’s first).  Tim competes in the neighborhood Christmas light competition. Mark writes his Christmas list to Santa, but Brad and Randy tell him Santa is dead but a mysterious Santa gives him his wish. Brad and Randy participate in a Christmas play as meager parts.

Frasier- Perspectives on Christmas (this series also has many good Christmas episodes but this one comes from many differing views).  Christmas is approaching, and everyone in the Crane household has been having a miserable time. Martin has volunteered to play the part of a wise man in a local church pageant, and one of the requirements is to sing "O Holy Night", which contains one dangerously high note. He has not told Daphne, but she detects he is keeping something from her, and knowing that he was expecting the results of a recent physical examination, she fears the worst. Niles gets trapped in the Elliot Bay Towers elevator and has to climb out, completely ruining his brand new suit. Frasier takes a phone call from Roz's mother, who will be visiting for Christmas, and advises her to be sympathetic to Roz about her pregnancy weight gain, unaware that Roz has not even told her mother she is pregnant yet. Roz, of course, is absolutely furious when she finds out.

*Favorite animated Christmas themed shows:
Phineas and Ferb Christmas Vacation: The brothers and friends try to save Christmas For Danvill. Great music and jokes.
Curious George- A Very Monkey Christmas : It is Christmastime but George and The Man In The Yellow Hat have a problem. They must both find out what each other wants for Christmas.
Justice League- Comfort and Joy:  Members of the Justice League celebrate Christmas 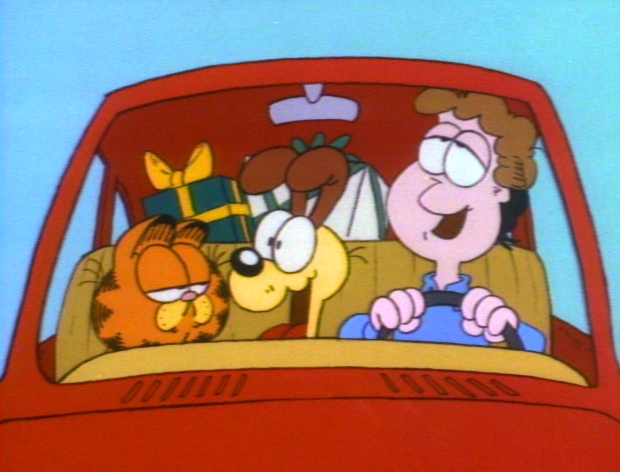