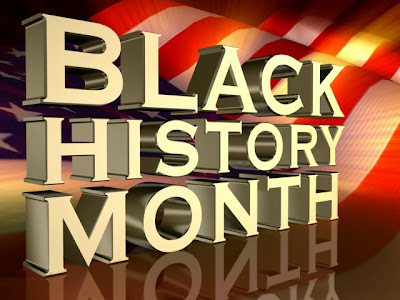 I enjoy honoring Black History Month (BHM) on my blog because there are so many excellent Christmas episodes, specials and TV movies with exceptional African-American cast members.  There are also many outstanding or touching Christmas TV story lines aimed at black audiences.  In the upcoming month, I'll highlight a few of my favorites.  If you have a particular episode, special or TV movie that you'd like me to discuss here in Black History Month, please comment below and ask about it.  I'll see what I can do. 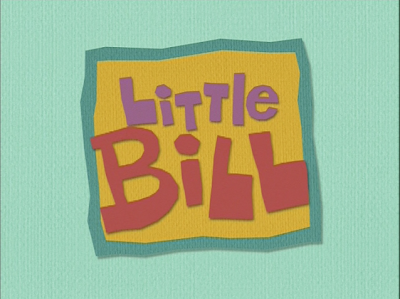 On Christmas Eve, Little Bill just doesn’t feel the same without his great grandmother, Alice the Great, there with him.  She’s snowed in at an airport in Cincinnati and can’t get home just yet.  So the Glover family goes about their holiday routine--decorating the tree, caroling, and baking cookies--while they wait for Alice the Great to come home.

Little Bill insists they wait for Alice the Great to come back before they put her favorite ornament, the star at the top, on the Christmas tree.  But as the night grows later, it looks like Alice won't be able to join them on Christmas Eve after all.  Never giving up hope, Little Bill writes a last-minute letter to Santa Claus, suggesting with drawings how Santa may be able to fly Alice home in his sleigh.

Early Christmas morning, Alice the Great arrives at the Glover home to celebrate with her family.  Little Bill insists Alice sing the song she sings every year as she places the star atop the family Christmas tree.


This is a very simple yet heartwarming story.  Alice the Great is voiced by actress/activist Ruby Dee.  She's had a tremendous career both on the stage and on the screen.  My favorite movie she's in is 1961's Raisin in the Sun with Sydney Poitier.

Many may know Dee as the wife of Ossie Davis, another actor and social activist in his own right.  The husband and wife were both participants in the 1963 March on Washington for Jobs and Freedom and public supporters of both Martin Luther King Jr. and Malcolm X in the 1960s. 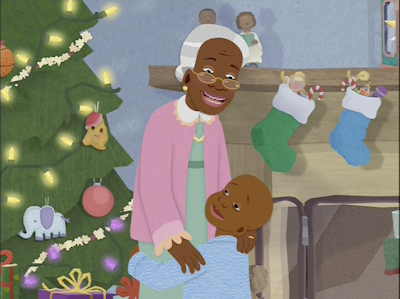 Though Little Bill may be a simple series aimed at a pre-school audience, it has its values in the right place.  This story is about a little boy wanting his family to be together for Christmas.  It rarely gets much better than this.  I'll also add that this series isn't too saccharine (or mindless) for the adults in the room to watch along with their children! 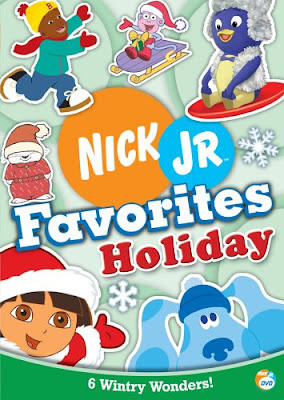 I found this episode available for viewing on the Nick Jr. Favorites Holiday DVD at my local library.  I also see it airing repeatedly on television each December on Nick Jr.

What, if any, childen's programs do you enjoy watching along with the young members of your family?  Please feel free to comment below and share it.
Posted by Joanna at 11:01 PM