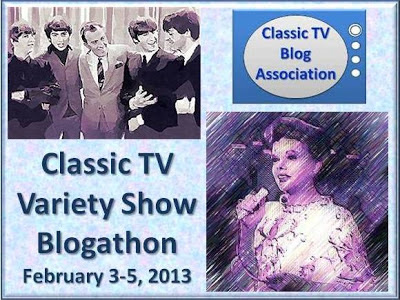 *Support this website and its research by purchasing the books at 1701 press.com
Posted by Joanna at 7:46 PM