Little House on the Prairie (1977) Christmas 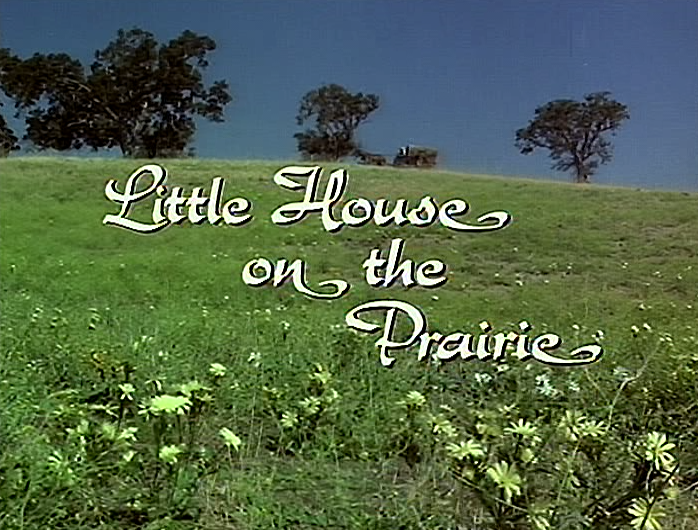 Little House on the Prairie has several memorable Christmas episodes.  I wrote about the 1974 episode "Christmas at Plum Creek" several years ago.  I've also shared my thoughts on the 1981 episode "A Christmas They Never Forgot."  Click on the titles to see those essays again.  The third season of LHOTP also produced a yuletide episode which may be easy to overlook.  One reason for this is that "Blizzard" was originally broadcast in January of 1977 nearly two weeks after Christmas.  Another reason it may be overlooked is because the episode's story centers around a natural disaster and feels more like a horror story.  Let me remind you of the plot.


A severe blizzard with strong winds is moving through the Midwest.  The news about the storm travels across the telegraph wires however the warnings don't reach everyone in the blizzard's path. It's Christmas Eve and Charles and Isaiah are making deliveries from shipments dropped off at the train station.  Back in town, the children in school are excited for the day's work to be over for the Christmas holiday.  The teacher Miss Beadle is unaware of the dangerous forecast but senses a storm. She sends the children home early to make it easier for them to walk home.  Meanwhile, the women of the community are waiting for school to be over--they are looking forward to decorating the classroom for the upcoming community Christmas party.

The snow storm quickly turns from a gentle holiday snowfall to a windy, bone-chilling white out.  Most of the children struggle to make the journey home in the blinding snow.  The group of women head over to the school hoping to find the children waiting for them.  Unfortunately, Miss Beadle had sent the children home early.  Now all of the youngest in the community are out in the blizzard.

The storm is so severe that Charles and Isaiah cease their deliveries to come into the school to find shelter.  Panic begins to spread as it becomes clear to everyone that the storm may be too dangerous for the children to reach their destinations.

Some children are found safe not far from the school while others have turned around and returned to the school building.  However some parents are finding that their children didn't take their usual routes home attempting short cuts and other diversions to avoid the worst of the winds.  While the men brave the deep snow, plummeting temperatures, and high winds to look for lost children, the women help Doc Baker prepare to treat cases of frostbite.  A true test of character comes to those sitting in the schoolhouse, waiting for updates about their loved ones and their neighbors.  The teacher Miss Beadle is overwhelmed with guilt as she watches the tragic evening unfold.

Pa Ingalls traces his daughters' journey away from their usual route home.  He eventually finds his girls safe in an abandoned shed and he helps them return to the schoolhouse.  However, not every family was as lucky.

By Christmas morning, the storm is over and nearly everyone in town is accounted for.  Some families are in need to recovering from their injuries and frostbite.  Others are experiencing tragic loss of life while the survivors are feeling grateful.  It is during this sobering mix of emotions at the schoolhouse that Charles steps forward to read the story of the Nativity from the Bible.  The tragic evening is over and a new day begins.

While the episode's story clearly takes place at Christmas time and includes scenes of the women making Christmas decorations and Charles' reading of the Nativity story, I think it's easy to forget that this nightmarish snowstorm episode is a holiday one too.  The eighth season episode "A Christmas They Never Forgot" also takes place during a severe snow storm which may cause some to confuse this earlier holiday story with the latter.  However, scary stories have been a Christmas tradition for generations.  Don't forget Charles Dickens gave us a Christmas story with four ghosts and Dr. Seuss' Grinch is a monstrous character.  How many chills and thrills do like with your favorite holiday tales?