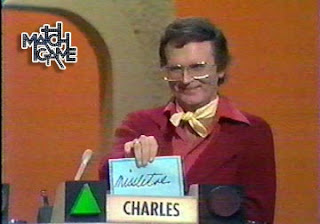 Who doesn't love comedic actor Charles Nelson Reilly? I sure do. From his zany and absurd responses on Match Game to his mad magician role on the insane, psychedelic children's show Lidsville to his many other TV roles, this guy was one-of-a-kind. But he also made several noteworthy appearances in Christmas programs. How many do you remember? 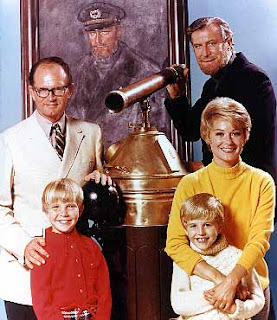 Reilly was a regular cast member on the 1960s family series The Ghost and Mrs. Muir in the role of a descendant of the Captain, Claymore Gregg . In the 1969 episode 'The Ghost of Christmas Past,' Claymore Gregg is selling Christmas trees for the holiday but as expected his prices are too high and he refuses to cut a discount even for Carolyn and the children (Carolyn is played by Hope Lange). At the Christmas tree lot, Claymore discovers that someone has left a foundling in the back seat of his car. He takes the baby to Gull Cottage where Martha and Carolyn are eager to care for a little one at Christmas time.

Carolyn casually asks the Captain about his favorite Christmas and he replies that his is a Christmas that never existed except as a dream. Later that night, Carolyn has a dream where she is experiencing Christmas a hundred years ago in Gull Cottage with the Captain arriving home early from the sea to spend the holiday at home with his family. Carolyn also works for Claymore, a real Scrooge at the office, who would rather sit at home alone on Christmas day and count his money than be with his family. But on Christmas morning, Ebenezer Gregg arrives at Gull Cottage full of the generosity of the holiday spirit and Carolyn and the Captain share a very passionate kiss.

Carolyn awakens on Christmas morning to discover it was all a dream. However, it turns out everyone in the house has experienced the same, idyllic nineteenth-century Christmas dream courtesy of the Captain. And, Claymore arrives at Gull Cottage full of the generosity of the holiday spirit--and the baby’s mother is located. This episode has a touch of Charles Dickens’ ‘A Christmas Carol’ but it is handled with loving care in this original story. 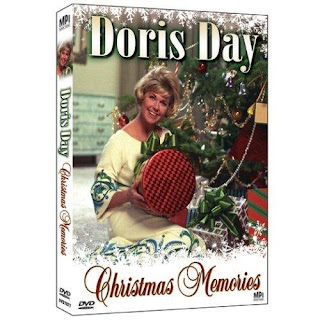 Reilly also made an appearance in a holiday episode of The Doris Day Show in an atypical episode of this series. In this fourth season Christmas episode, "Whodunnit, Doris?" Doris Martin is now working as a reporter for Today’s World Magazine and becomes a witness of a mystery worth writing about. It appears as if a Santa Claus has shot a man after entering his home through the chimney. But Doris believes that this Santa is innocent. She doesn’t want Santa to lose his good reputation with the public so she jeopardizes her own life and safety to prove that someone else committed the crime. In an weird twist, it is the victim's nephew, played by Charles Nelson Reilly--also in a Santa suit--that ends up the shooter. This episode would be completely forgettable if it weren't for the signature wackiness of Reilly--and the ridiculousness that he's the gunman!

This episode is viewable on the fourth season DVD set of The Doris Day Show and on the Christmas Memories DVD release of the holiday episodes from the series, pictured above. 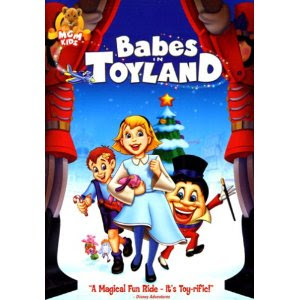 Charles Nelson Reilly also lends his voice to the 1997 animated TV special Babes in Toyland. He voices the character, Mr. Humpty, the humanized egg character of Humpty Dumpty--and he even sings several songs.


Reilly appears in the difficult to find 1987 TV movie The Three Kings and the 1974 animated special The City That Forgot About Christmas. This classic cartoon is another in a charming series sponsored by the Lutheran Church that includes the continuing characters Benji and his dog Waldo. These two are also featured in Christmas Is, Easter Is and a Fourth of July-inspired Freedom Is. 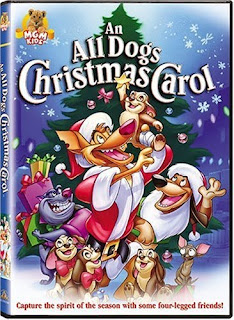 And, of course, he continues his role as Killer in the All Dogs series of animated stories including An All Dogs Christmas Carol in 1998.

While these roles may not be the highest points of Reilly's career, he still manages to bring his own unique spirit to them. He's one of the few clever personalities who is a delight to watch regardless of the size of the role. Catching him in one of these Christmas programs will certainly add a spark to your holiday viewing.
Posted by Joanna at 6:02 PM

Email ThisBlogThis!Share to TwitterShare to FacebookShare to Pinterest
Labels: An All Dogs Christmas Carol, Babes in Toyland, The Doris Day Show, The Ghost and Mrs. Muir