I have some exciting news to share.  Two TV channels, Get TV and MeTV (digital subchannels available over the air and on local cable systems), are airing some classic TV Christmas programming this holiday season.  Let me give you the highlights of their Christmas TV listings.


Get TV which specializes in showcasing Hollywood's legendary movies is featuring a special treat for TV viewers.  On Sunday, Nov. 30th at 10pm(ET) they are airing the 1957 Christmas episode of The Frank Sinatra Show--a musical program that features Frank's special guest Bing Crosby.  This is one of my favorites.  You may remember that I wrote about it last year.  Click HERE to see my review of it again.


Get TV will be re-airing this special holiday program several times after Nov. 30th until Christmas--most notably on Dec. 12th which is Sinatra's 99th birthday!  You don't want to miss out on this.  For more information and to look at their complete schedule, check out Get TV's website and follow them on Facebook:  https://www.facebook.com/gettv 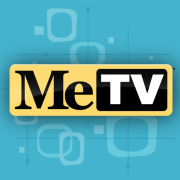 MeTV will also be airing special Christmas programming.  On Friday Nov. 28th, there will be an all-day marathon of Christmas episodes (most but not all of the episodes are Christmas themed) starting at 5am(ET).  Another all-day marathon of Christmas programming is scheduled for Christmas Day, Dec. 25th.  Check MeTV's website schedule for all the details.  I'll be glad to share some highlights of my favorites.  Either get a pen and paper--or use MeTV's new Remind Me feature on-line where they can send you a programming reminder in the format of your choice.  See those details here.

--THE DONNA REED SHOW--1958 episode "A Very Merry Christmas" airs 11/28 at 7am(ET) and 12/25 at 7am(ET).  This holiday story includes comedic actor/legend Buster Keaton.  Click HERE to see my review of that episode again. 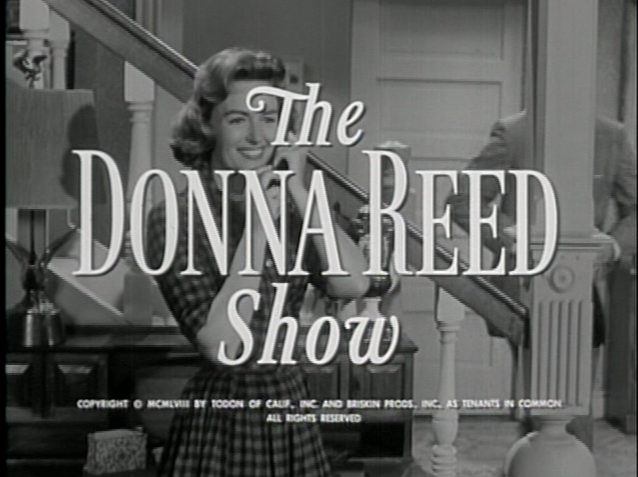 --DRAGNET--1967's "The Christmas Story" airs on 11/28 at 11am(ET) and again on 12/25 at 11am(ET).  This episode includes a small role with a young Barry Williams who also played Greg Brady on The Brady Bunch!  Click HERE to see my review of this classic episode again.

Other series with Christmas episodes airing on MeTV this holiday season include Make Room for Daddy, The Beverly Hillbillies, Daniel Boone, Adam-12, M*A*S*H, Night Gallery, the Big Valley, The Loretta Young Show, and The Brady Bunch.  Check their schedule for their complete schedule.

Just a few more remarks about special holiday programming on MeTV.
--A DREAM FOR CHRISTMAS--the 1973 made-for-TV Christmas movie will air again this year on 12/25 at 12:30am(ET).  Many of you may remember that I'm a huge fan of this classic TV movie which includes an all African-American cast. This movie reminds me of the small stories that television used to excel at making.  Some of you joined me during a live Twitter event in 2013 when MeTV aired this movie last year--that was a lot of fun!

--ONCE UPON A STARRY NIGHT--the 1978 Christmas TV movie is airing on 12/25 at 7:30am(ET).  This is the made-for-TV movie that was made after the run of the iconic TV series The Life and Times of Grizzly Adams and features its cast.  This is a rare TV event you don't want to miss.

--THE ROGUES--1965's "Mr. White's Christmas" airs Sat. Nov. 29th at 5am(ET).  Although this series is largely forgotten, the Christmas episode is historically significant.  Do you know why?  I wish I had time to blog about it now--you'll have to wait until January to see my review of the episode!  So tune in and then check back with me in January to see what I have to say about it.

Got any questions about the above schedule?  How about other Christmas programs this holiday season?  Feel free to ask me.  You can leave comments below or post on my facebook wall at Christmas TV History or Tis the Season TV--or even on Twitter at @TistheSeasonTV.