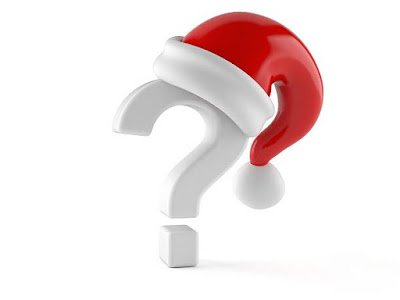 In 2015, I opened the door for readers to ASK ME ANYTHING. That request brought about many thought-provoking questions and I enjoyed responding too. So we're doing it again. Need to see the request again? HERE ya go. The following question came in last week:

Kevin asks: What do you think is the definition of a "Christmas Special?" How does the American definition differ from the English? Have home recording, cable television, and Youtube changed what makes a "special" special?

Thanks for your question, Kevin. I'm super glad you asked this--I'm not surprised. I regularly see a bit of confusion over this term. My response will attempt to unpack this and add clarity. Here goes:

The TV industry has already defined what makes a television special. To paraphrase, a TV special is a program outside an episodic series. Specials are fundamental to Christmas TV entertainment. I usually distinguish between three types of Christmas TV programs: episodes, specials, and TV movies. (Sometimes industry people qualify TV movies as specials--whatever. Since I focus my discussions solely on Christmas programs and there are hundreds of Christmas TV movies, it's much easier for me to classify them distinctly from other types of specials). So the definition of a TV special doesn't have anything to do with content. The most common Christmas TV specials are music/variety, animated specials, and documentary-style informational programs.

Discussing specials can get even more complicated. Marketing, sales and advertising are also a large part of the entertainment industry and some TV episodes (or home video releases) confusingly include the word 'special' in the title. Sometimes the title purposefully evokes a double meaning of the word 'special' to help sell a program to viewers as outstanding, exceptional, or remarkable. (Don't count on advertisers in the entertainment industry to stick to clear, consistent usage of 'special' as a noun or an adjective). Don't believe everything you read on DVD boxes or descriptions in streaming services!

What makes some TV specials a more rare experience is that some are intended to air only once, which means they aren't created with the permissions and licenses to be broadcast year after year, or to be released to home video markets. These TV specials become a more "valuable" experience because we only have a very limited chance to see them airing on TV. 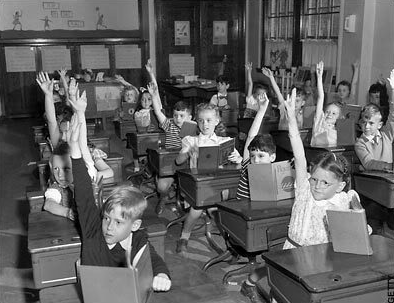 Another part of the initial question asked How does the American definition differ from the English? This is also another complication. Although things are always changing, British TV has a long established history of series that run MUCH shorter than American TV series. 20 years ago when our average network series may have run 24 episodes per season, it was far more common to see British TV series run only 6, 8, or 10 episodes per series. This means more series ran on each channel or network during the 52 weeks of each year. Often a British TV Christmas Special is an installment of the series that hasn't aired in months. (This ends up being a smart way to keep viewers interested in the characters from their favorite series--especially if it hasn't aired in months). Are these Christmas Specials specials? Not really, and many times you'll find them released on DVD with the run of the series. Sometimes a British TV Christmas Special is a return to favorite TV characters long after the series is over. If I've counted correctly, Only Fools and Horses had TEN Christmas Specials after the run of the series ended!? Yeah--American TV doesn't do this.

Did this make any sense? Thanks for your questions Kevin!

Anyone else have a question about Christmas TV entertainment? Ask me on social media or place your question in the comments HERE.