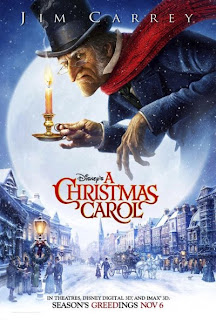 Continuing with Part 2: my suggestions for five more (ten total) alternative animated versions of Dickens' classic book. Disney's A Christmas Carol with Jim Carrey is getting a lot of attention this week due to its release on DVD. However, these are a few animated adaptations that stand out from the rest. Check out my previous post (Part 1) to see five more titles that deserve special attention. 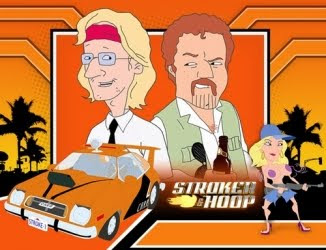 2005's Stroker and Hoop episode entitled "I Saw Stroker Killing Santa Claus a.k.a. A Cold, Dead, White Christmas"
This Adult Swim series on the Cartoon Network not only tips its hat to buddy cop TV shows but parodies Night Rider as well. And the series' Christmas episode is just as clever. This Christmas Carol adaptation uniquely incorporates Santa Claus--even if he is dying!

1971's A Christmas Carol by Richard Williams
This is THE animated version of the classic holiday tale by Charles Dickens easily surpassing other versions. It is visually stunning with a voice cast to match. Actor Alastair Sim repeats his noteworthy performance from the much-beloved 1951’s filmed version as he once again breathes life into the central character Ebenezer Scrooge. Michael Redgrave voices the narration. This production won an Oscar for Best Short Subject, Animated Films. This version is far too often overlooked. 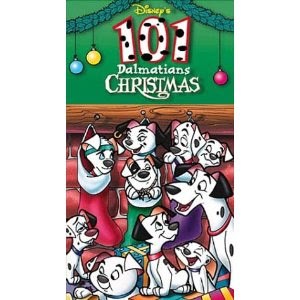 1997's 101 Dalmatians: The Series episode entitled "A Christmas Cruella"
This is a family-friendly adaptation whose Scrooge character, Cruella DeVille, is in serious need of a haunting. Wait for Cruella's holiday outfit--she dresses as a stunning Christmas tree! Very fashion forward, I must say. Additionally, this is the only adaptation of Dickens book that includes two puppies and a chicken that serve as the three ghosts of Christmas. I dare you to prove me wrong! 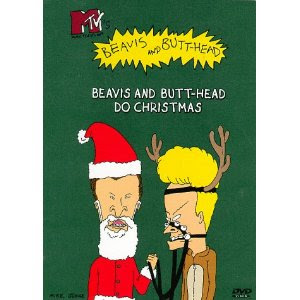 1996's Beavis and Butt-Head Do Christmas segment entitled "Huh-Huh-Humbug"
In this classic Christmas special, three ghosts visit Beavis on Christmas Eve to attempt to teach the dull-witted teen a lesson. The key word here is 'attempt.' 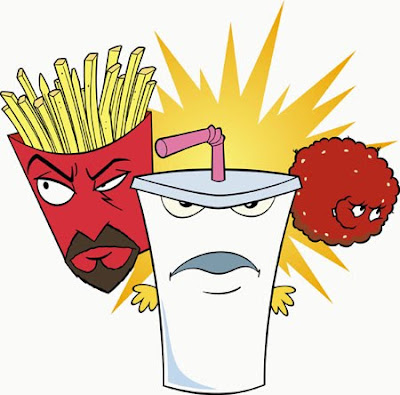 2000's Aqua Teen Hunger Force episode "Cybernetic Ghost of Christmas Past From the Future"
This Adult Swim Cartoon Network TV series is just as outrageous in its Christmas episodes as it is all year round. In this thin Dickens adaptation, next door neighbor Carl is subjected to a visit to his Christmas Past by a robot ghost. However, Carl's haunting involves more than just this one ghost but supernatural disturbances within his home. It turns out his house was built on top of an ancient burial mound for Santa's enslaved elves from centuries ago. From there, it just gets weird. Rocker Glenn Danzig actually provides his voice for the character Glenn Danzig in this holiday story.
Posted by Joanna at 12:17 AM