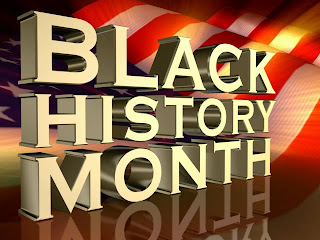 I've borrowed the above image because it reminds me that Black History Month is a celebration of contributions to American history and culture made by African-Americans. This is a topic I'd like to return to several times this month to highlight several of the best Christmas programs which feature African-American characters and their holiday stories in movies and on TV. 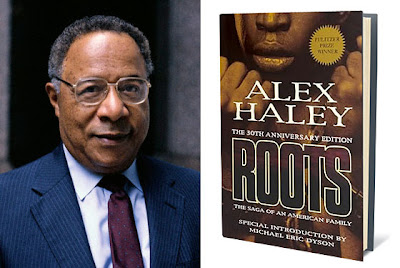 I'd like to open Black History Month tipping my hat to the 1988 Christmas movie Roots: The Gift, directed by Kevin Hooks. This television movie is an expansion of a storyline from within the original Roots TV mini-series involving the characters Fiddler and Kunta Kinte. Of course, Roots is the 1970s mini-series adapted from author Alex Haley's award-winning book which narrates his ancestors lives from their kidnapping in Africa into slavery up through the years into the 20th century.

The plot of Roots: The Gift focuses on Kunta Kinte’s efforts on Christmas Eve 1775 to shuttle slaves to freedom on the developing underground railroad. The titular gift refers to the hope for freedom found in the spirit of the slogan from the Revolutionary War raging in the North: “Live Free or Die.”

There are many inspiring moments: Kunta refusing to be humiliated, bridled and ridden as a camel in a childrens' Nativity pageant; Fiddler deciding to join the group of escapees; the arduous trek through the snow towards freedom; and, the hope of a new baby born along the way. 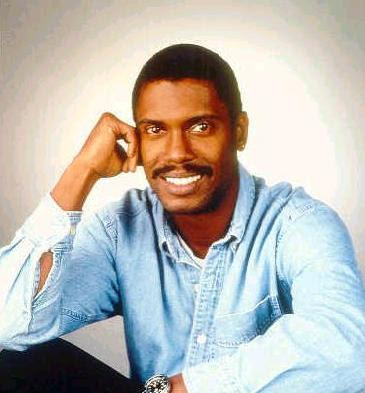 Director Kevin Hooks
Roots: The Gift was directed by veteran TV director and former actor, Kevin Hooks. My favorite TV role of his was as the character Morris Thorpe on The White Shadow. As a child he also starred in the Christmas TV movie, J.T. Click here to read my previous posting about that phenomenal movie. Hooks is currently working as one of the most busy TV executive producers and directors on such shows as Detroit 1-8-7, Human Target, and until recently Prison Break.

To the best of my knowledge, Roots: the Gift is not available on DVD yet. However it does still pop up on TV. Because of the prestigious reputation of the Roots mini-series, this TV movie is also fairly easy to find on VHS at libraries across the country as well. A find worth seeking.
Posted by Joanna at 5:15 PM