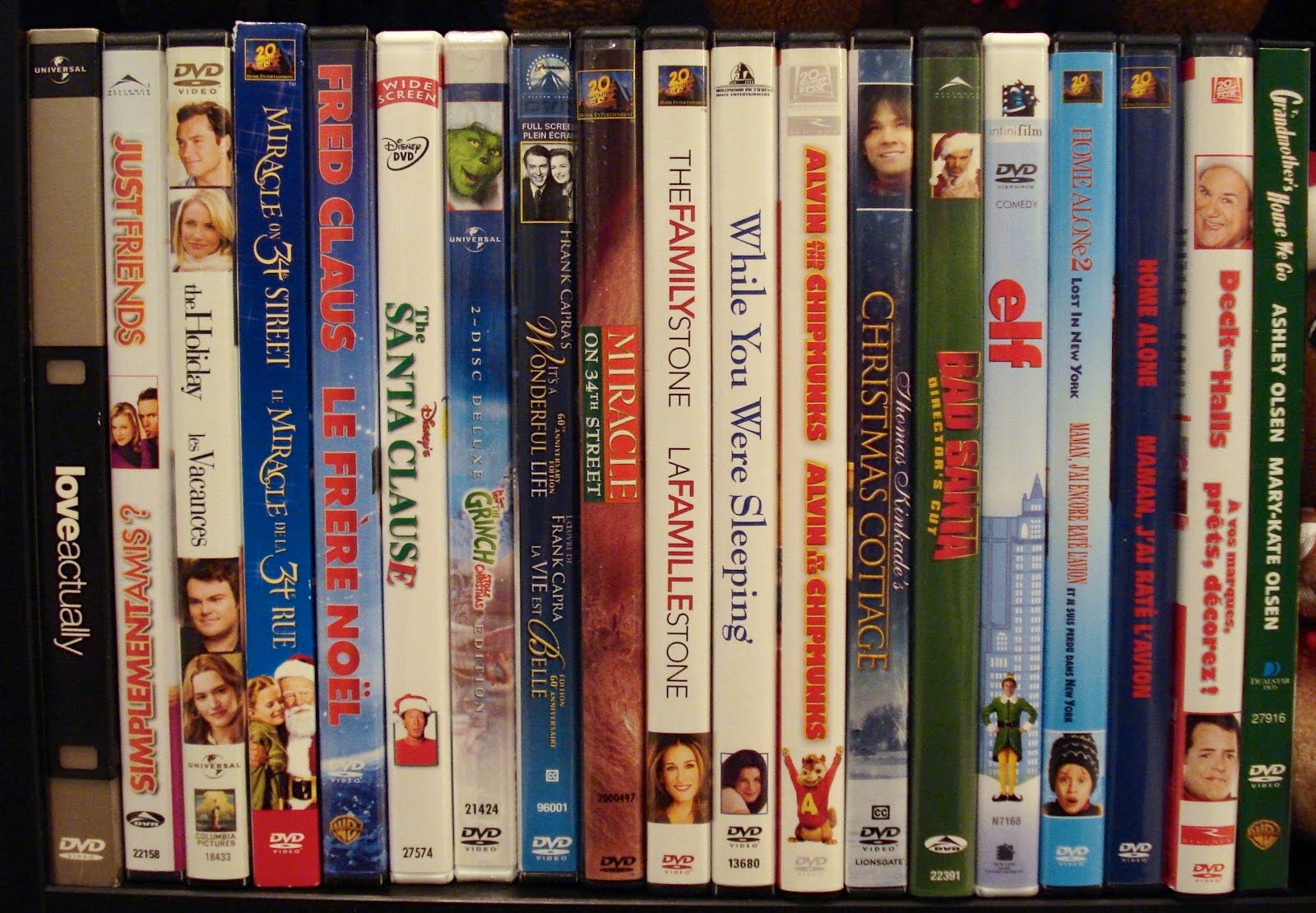 Another note: I frequently write about theatrical release Christmas movies because most of us watch these movies after their initial theatrical run at home--either broadcast on television, recorded for home entertainment, or on an electronic device we use as a television.  Since the original request was for Christmas TV movie titles, I'll limit my recommendations here to feature-length, made-for-TV entertainment.

When I first gathered together a list of noteworthy Christmas TV movies, the list ended up being about one hundred titles.  Clearly, that's too much--so I've limited my recommendations to titles that currently air on TV or are already released on DVD. 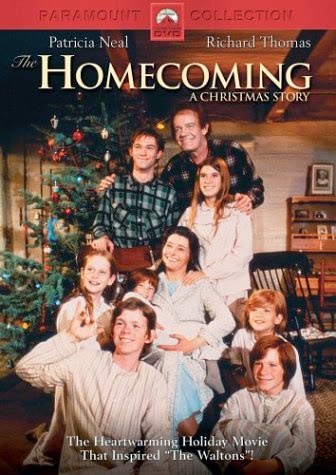 I like to start with the classics.  Christmas is always the best time to reflect on the past.  Remember the 1971 TV movie The Homecoming?  It was so popular that network execs hired all the young cast members back and created the TV series The Waltons.  Another movie made in the 1970s that reflects back on earlier times is the unforgettable story The House Without a Christmas Tree from 1972.  A nearly forgotten classic is 1964's Carol for Another Christmas-- found airing on TCM at holiday time for the past two years.  This most unusual adaptation of Charles Dickens' book A Christmas Carol is a Cold War interpretation, penned by Rod Serling. I know--see what you're missing!

If you're looking to watch a Christmas TV movie based on a popular book (other than one written by Dickens), you might be interested in ones based on Truman Capote short stories.  (The best TV adaptation is Truman Capote's A Christmas Memory from 1966 starring Geraldine Page--but it's not on TV or DVD).  But you could watch 1997's A Christmas Memory starring Patty Duke and One Christmas from 1994, starring Henry Winkler and Katherine Hepburn.  These two movies are adapted from two separate Capote short stories set at Christmas.  If Truman Capote isn't your bag, maybe you like to read popular author, Richard Paul Evans.  The best of the several Christmas TV movies based on his books is 1995's The Christmas Box starring Richard Thomas.  And, Debbie Macomber has had several of her much beloved books made into TV movies including 2009's Mrs. Miracle, 2010's Call Me Mrs. Miracle, and 2011's Trading Christmas.

If you're looking for something more fun for the whole family, you could try 1986's The Christmas Star starring Ed Asner, 1984's The Night They Saved Christmas with Jaclyn Smith and Art Carney, and It's a Very Merry Muppet Christmas Movie from 2002.

I feel like I've barely scratched the surface but there are plenty of titles here to explore.  If you own a copy of my encyclopedia Tis the Season TV, then you can look up any of the titles mentioned above for more information.

If you don't already know, every day I post Christmas TV listings in two places: on Twitter @TistheSeasonTV and on the facebook page Tis the Season TV.  If you're looking for more suggestions on Christmas TV movies when they begin airing in November and December, those are the two places to find it.

What Christmas TV movies do you recommend to people who ask?  Share with me in the comments below.