Michael Bublé’s Christmas duets – A skit on his new fake album, with him singing with everyone from Sting to Justin Bieber. Bublé’s reaction to the insanity going on around him is really funny. 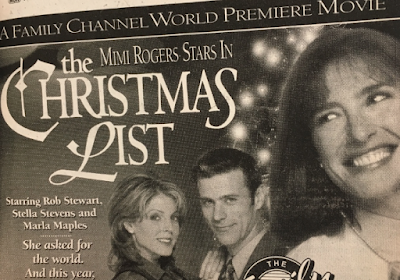 All of it!
- I am fanatical about Christmas episodes from retro shows, anything from the ‘50s through the ‘80s – Ozzie & Harriet, Mary Tyler Moore, The Facts of Life and everything in between. If I don’t have them on DVD, I start recording them in July when I see them pop up and save them for December. I know… I need to get a life!
- I also can’t wait for the variety specials. I love it when a channel still airs some of the older ones, like Andy Williams.
- Anything Rankin-Bass from the early ‘70s is also high on my list. Those make me feel like a kid again.
- And I look forward to watching The Christmas List with Mimi Rogers every year without fail. It’s a silly movie, but I love it; and it’s become a tradition for me.

Andy Williams and The King Family are favorites. I have the soundtracks for those specials. But I have to say it’s the Charlie Brown Christmas soundtrack that is played most often in my house. I love every song. 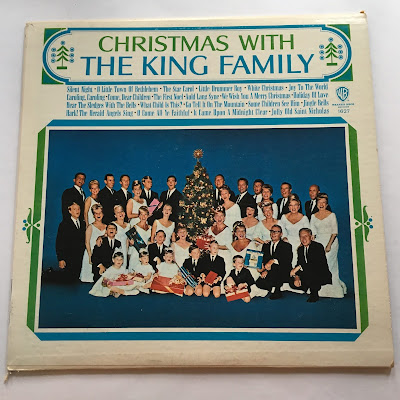 Maybe Monk. There were three or four Christmas episodes. I don’t think you have reviews on those, but I may have missed them.

There’s a trend for every Christmas movie to be built around a romance. That’s fine sometimes, but a little variety would be nice. I’m at the point where I hardly watch those anymore. TNT had a couple of Christmas mysteries a few years back; that was a nice change of pace.
Another trend is for Christmas animation to be cutting edge. I prefer the shows from the ‘60s and ‘70s. There aren’t a lot of original, current shows with the kind of humor and sweetness those had – like Frosty, Rudolph, Charlie Brown, The Grinch. The trend now is to move away from sentimentality, and I miss that.